This blog site is not meant to be any information that is distributed to the general public. It is to serve as shared documentation between the DNSTC developers; however, if you find something useful and would like to use it, go right ahead.

At DNSTC, we are constantly being bombarded with hack attempts from foreign countries.  Every day we get at least 5 failed attempts that has made us turn up security so tight on our servers that sometimes we get calls from clients who have been locked out due to something simple as forgetting a password.    This has been reported to the local, state, and federal law enforcement agencies, as well as, the Federal Trade Commission, to no avail.  Several hours each week is spent monitoring this, tweaking the server, and putting up road blocks.  Something has to give and we are glad to see reports on the Internet as this:

The New York Times says hackers based in China "persistently" infiltrated its computer network over a period of four months in late 2012 and early 2013.

Repeated cyber attacks on foreign governments, companies and organizations have been traced to China over the past few years and the Chinese government has often been accused of backing them, either directly or by allowing them to go ahead. Analysts say the attacks often appear to be an attempt to gather information and protect China's image.

Beijing routinely denies state-backed hacking and says it is more a victim of hacking than the culprit. Many other countries are also believed to use cyber espionage.

Other attempts go on every day.  The article lists some the following:

In our opinion, the law community needs some good IT people.  If you have read some of our posts in the past, you know how DNSTC feels about this topic.  How much money is being wasted just because there is nothing that can be done to stop this.

Read the full article for yourself here.

We are currently working on a NEW service to offer mobile websites for our clients.  The mobile website service will have a backend similar to the WSMS system that will allow you to login and modify your “Mobile Ready” website.

More information will be coming soon!

Posted by Unknown at 4:31 PM No comments:

Email ThisBlogThis!Share to TwitterShare to FacebookShare to Pinterest
Labels: Announcements 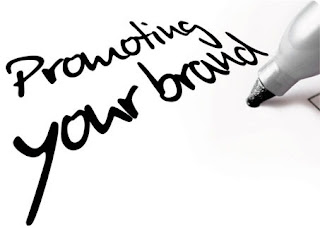 There are many different creative ways to promote your website off-line. Most of which should be done anyways; however, we have compiled a list of different things you should consider to help get the word out about your web site. Before you begin implementing any of these ideas, you should first make sure that you are proud of your web site and that it has information on it for people to contact your or find our more information about your products and/or services.

Should You Have A Search Option? 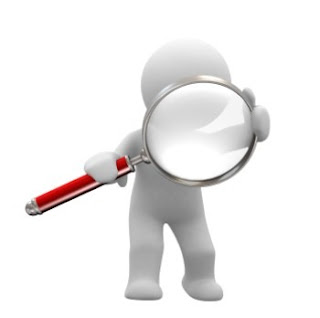 I get this question sometimes from website owners.  Should our website have a search option?  Well, my answer is this, If your website has enough content to provide a search, then you should have one.  If you site only has a few pages of content, then having a search option is overkill.  That is just common sense.

Having Multiple Websites for Your Business 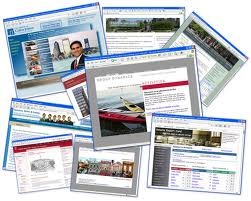 I was in a meeting last night and an interested topic came up that I never really thought about before.  That is having multiple websites for your business.   Let me elaborate just a little more.

Facebook will be around for a while, and the following META tags are needed on webpages in order to have control over images, text descriptions, and URLS when people share or like web pages on Facebook.

You can find out more details here: http://developers.facebook.com/docs/opengraphprotocol/

Posted by Unknown at 9:29 AM No comments: 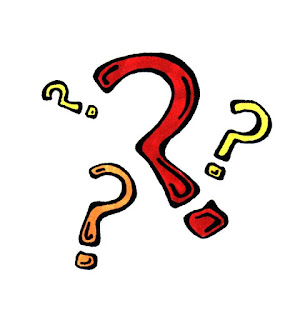 This article is for business (or website) owners.  Throughout the years, I have created websites for company’s from scratch, redesigned websites that already existed, and with some have just made  a few suggestions.  No matter what project I encounter, I always tell the owner that the primary goal of any website should be that it is your “digital” sales force out there on the Internet 24 hours a day, 7 days a week.